As we hope you are aware, there are some serious security concerns related to the use of Zoom Video Chat. This has caused the New York Department of Education to stop using it for distance learning. 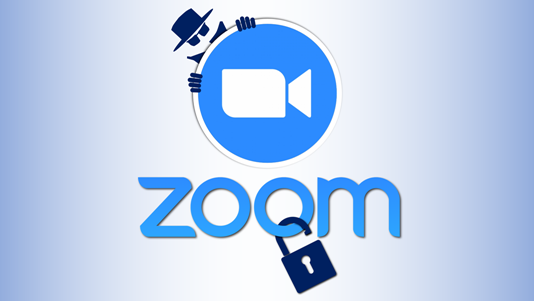 The main issues are:

With all that said, there are some great innovations and capabilities that help explain why it’s still a success even with all the issues. Zoom does some things very well:

Like any free service, Zoom has its place and is worth more than it’s cost. The risk is the unintended costs of its use when the product is assumed to be secure.

In general, for a higher level of confidence in security, most companies are turning to paid solutions for conferencing. Top on our client’s list is Microsoft Teams. The Teams user base has grown by 50% in the past few weeks and is regularly peaking at over 44 million concurrent users. That said, there is a bit of selection bias at play. We have a strong focus on Microsoft technology, it’s no surprise that our clients lean that way too. 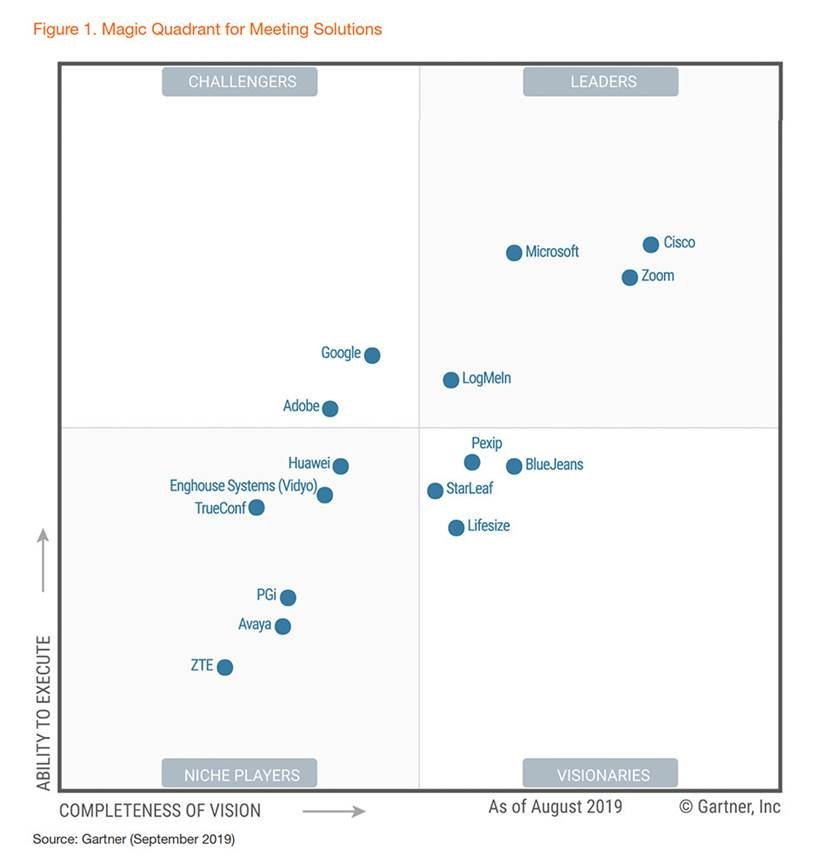 In case you’re having trouble keeping all the players straight and what they offer, here’s a rundown of the major players in the video-conferencing universe from QZ.COM.

There’s a good reason Webex, Cisco’s video-conferencing platform, has the look and feel of Zoom: Zoom’s founder, Eric Yuan, started his career as an engineer at Webex. In March, the company offered free personal accounts to those who live in countries impacted by the virus. It removed time restrictions on video calls and will allow sessions to include up to 100 participants. Webex offers end-to-end encryption for its video calls, but it’s not automatic. Call administrators must turn encryption on and can decide whether to make the feature optional or mandatory for each session. Webex has also had its share of security issues.

As the new coronavirus spread, Microsoft announced that organizations could use Microsoft Teams, its workplace collaboration tool that allows video meetings, for free. But unless you’re a Windows user (the company recommends that Team users download its Office 365 suite), signing up for a Microsoft Teams account may be overkill.

Skype, also owned by Microsoft, launched a new feature called Meet Now that lets any user initiate or join a group video call as a guest without signing up as a Skype user. But the feature has its security drawbacks. Any user with the link can access a meeting, and links don’t expire.

BlueJean’s calls are encrypted by default. But what BlueJeans gives in terms of security, it takes away as far as access. Joining BlueJeans isn’t free, and even the $13.99 per month “Pro” account has meeting limits of 75 people.

British platform StarLeaf is subject to local data privacy laws in the UK, and video calls are end-to-end encrypted. Since the pandemic, the company has offered its services for free worldwide. With that, StarLeaf has its limits. Group video calls are restricted to 25 participants, with a maximum length of 45 minutes per call.

Last month, Google announced that it would roll out free access to its Hangouts Meet tool, recently renamed Google Meet. The company announced that its premium features, which include video calls for up to 250 participants, live streaming for up to 100,000, and the ability to record meetings, would be free to users until September. It allows users to save chat sessions to Google Cloud. While Google encrypts messages sent on Meet, it doesn’t utilize end-to-end encryption for video calls. It does have several protections that will likely hinder “Zoombombing,” such as requiring external users to be invited by meeting administrators.

From FaceTime to Snapchat to Signal, there’s a wide array of video messaging features available for personal use. Snapchat allows video calls for up to 16 people, and you can have fun with its augmented reality tools. Unfortunately, Snapchat has not announced that group video calls are end-to-end encrypted. While Signal offers encrypted video calls, they’re only one-on-one. Facebook Messenger’s group video chat function is extremely limited. A maximum of 50 people can join in on a call, but only six people are displayed at one time. Facebook has promised end-to-end encryption for audio and video Messenger calls, but the jury is out on when that will happen. WhatsApp does offer free, encrypted group video calls, but there’s a limit of four people.

If you’d like help evaluating which solution works best for you, or if your current environment needs attention, please reach out to us.