You are here:
App Modernization/ DevelopmentTechnology InsightsTechnology Tips for Developers 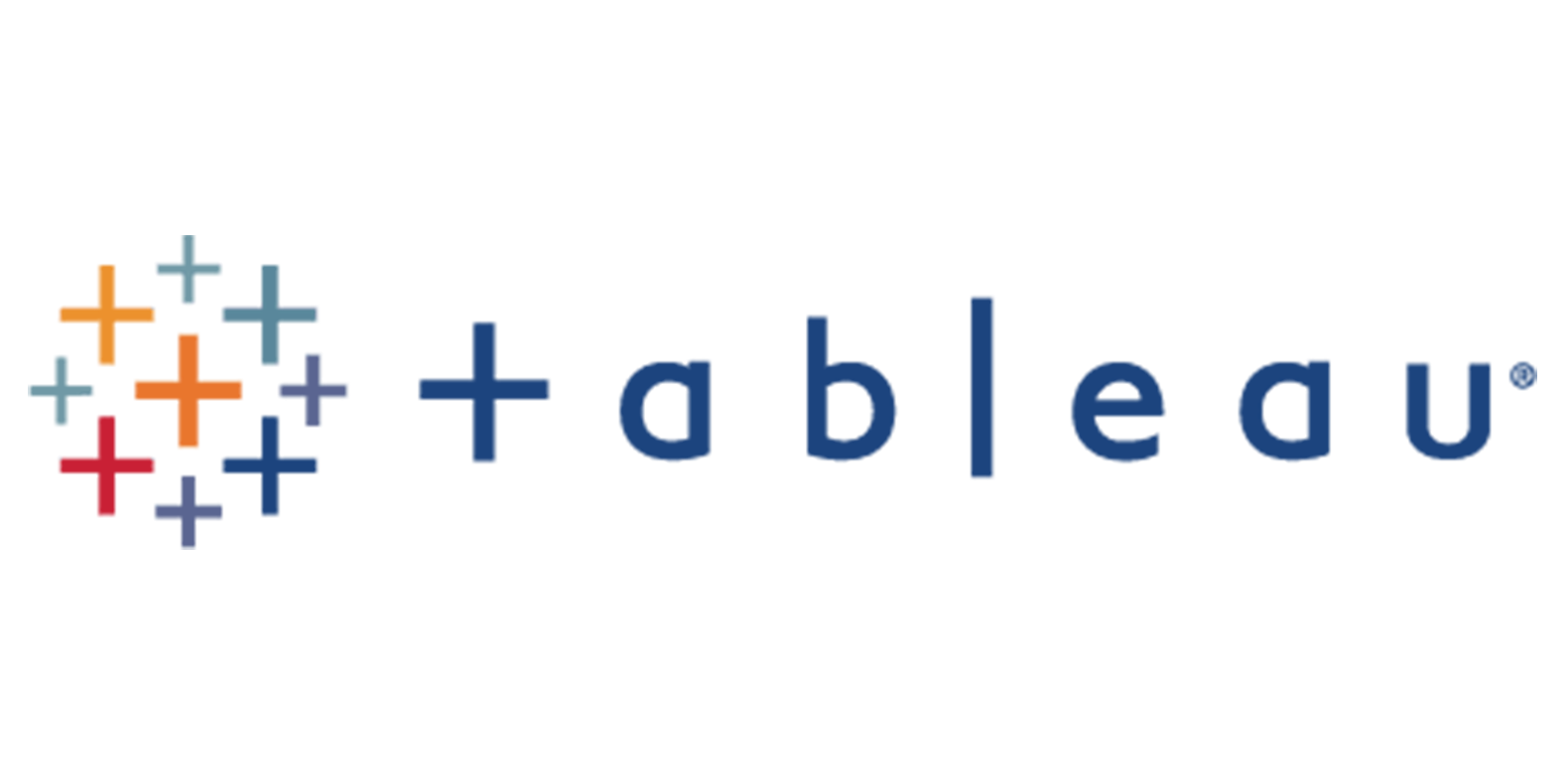 Most of you have already worked on Excel and how it can be used to visualize data. You need to have proper insight of your data and work with different formulas to achieve your results, which means the user needs to have some programming knowledge to get the best data visualization. What if there was a tool that could accomplish these results more easily and be created by a person without any technical knowledge?  Let us explore one of the most popular Business Intelligence tools named Tableau.

Tableau is a powerful business intelligence tool used to analyze data with a compelling data visualization. There aren’t any prerequisites needed to learn Tableau. Normally, a person understands concepts better when they are shown images which are visually well descriptive. Tableau works on providing such data visualization that will help any individual better understand data which can make decision making processes much easier.

Based on the use of the Product suite, there are two categories of tools in Tableau:

The Tableau tools used for the development of data visualization. Development includes the creation and designing of dashboards, charts, reports generation and visualizations. These tools are comprised of Tableau Desktop and Tableau Public.

The name itself tells it all, these tools are used to share completed work like dashboards, charts and reports created using the developer tools. The products in this category are Tableau Online, Tableau Reader and Tableau Server.

Here are the details for these different products –

Tableau Server is mainly used for sharing the visualizations and reports which were generated within the organization using the Tableau Desktop application. The organization would need to invest in hardware to setup the servers. The solutions created on the Tableau Desktop need to be published on the servers, in order to make them accessible to the licensed users. The users do not need to have the servers installed on their device, they can view the reports through a web browser using their login credentials.

Tableau Server requires a high level of security which translates into quick response times when sharing of data within the organization.

With the name itself, it can be concluded that this is an online sharing tool for Tableau. This tool   is similar to Tableau Server, but the data is hosted on the cloud maintained by Tableau.

In this version, the workbooks are in private mode and the data source access is limited. These workbooks can’t be posted and can be used only for personal use.

The work generated using this version is published on Tableau Desktop. This version has full access to all data sources to import and use for data visualization.

Tableau Public is the free version used for development of charts and workbooks. In this case Public means that generated workbooks cannot be saved locally and instead are saved on the public cloud which are accessible to all users.

This version is best used to understand and learn Tableau. There are also limitations on the data sources for this version.

There are various numbers of other BI tools available. Why choose Tableau over all others?

Below are some of the advantage features of Tableau that explain why it is the best tool to use.

There are bar charts, pie charts, histogram etc.   For example, if you have population by state information, this data can be visualized on a geospatial map using Tableau where you can have different states with different colors based on population.

According to Gartner Magic Quadrant, Tableau is recognized as a leader for Business Intelligence platforms for the seventh consecutive year. Gartner conducts this study based on market presence to user experience and sales.

Finding The Right Kind of Mobile Application for You
July 23, 2020
Go to Top
We use cookies on our website to give you the most relevant experience by remembering your preferences and repeat visits. By clicking “Accept”, you consent to the use of ALL the cookies.
Cookie settingsACCEPT
Manage consent